The testing method underlying the Ideotracker mobile application has been used in recent years to monitor a person's psychological state as part of computer systems such as the Module Compact, Stressless and others. Below is an excerpt from one of our publications devoted to this method. (Aerospace and Environmental Medicine. 20015; 49(6):55-60)
«…a comprehensive method of state assessment, called the Master Test (MT), is a combined set of short test tasks that allow for a few minutes to assess various aspects of the current state. The tasks included in the MT address different areas of the brain, involve different mental processes, and assess individual psychological strategies, including unconscious ones. MT is based on traditional psychophysiological techniques, modified so that in addition to determining standard indicators, there is the possibility of analyzing a number of psychophysiological characteristics associated with features of the course of mental processes and their regulation. 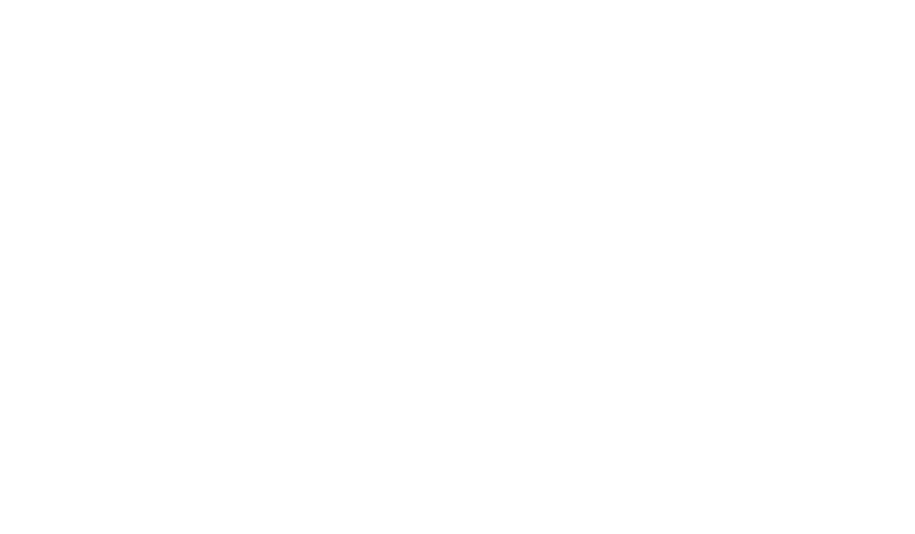 This approach has known prerequisites. In particular, it is known [6] that an informative indicator of a simple sensomotor reaction is not only the average response time, but also the features of the time distribution of single reactions. A number of techniques included in MTs have a similar structure: repeated stimuli and registration of the temporal response. Accordingly, an analysis of the distribution of reaction times is also implemented for them. By comparing the distributions for simple, complex reactions, and reactions during elementary thought operations, MT forms scales for evaluating the mental state with respect to different levels of information processing.

The current state of individual intellectual processes and regulation mechanisms in MT is assessed by the subjective probability of stimulus appearance. In the case of alternative choices, when the same stimulus is presented once, and even more repeatedly, the subjective probability of occurrence of the opposite stimulus increases. The assessment of the formation of such subjective matrices of the probability of occurrence of stimuli and reactions to them is also reflected in the values of the MT scales.
Important from the point of view of assessing the condition are the indicators obtained in the analysis of reactions taking into account the lateral presentation of the stimuli, the peculiarities of the lateral response and the lateralized presentation of the interfering stimulation.

The above principles of indicator analysis, along with a number of methodological peculiarities of presentation and analysis of test items included in the MT, allow obtaining indices characterizing various aspects of the respondent's condition in a generalized form. In turn, the indices combine a number of scales (more than 20) detailing current features of mental state, activity, motor skills, thinking, self-control, emotions, etc..

Back to the main page of Ideotracker
We use cookies to ensure you get the best experience [policy...]
OK 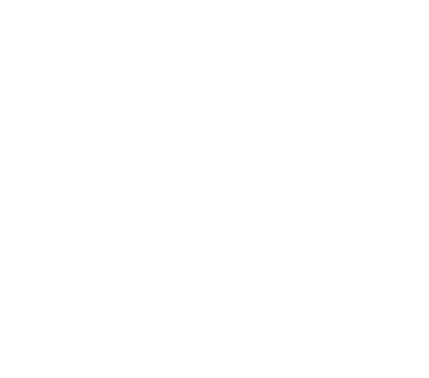